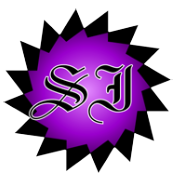 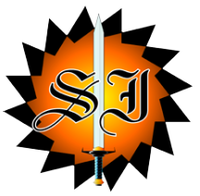 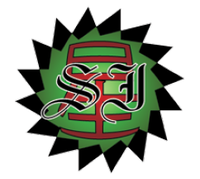 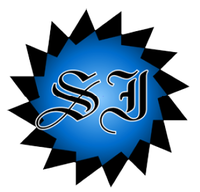 During the era of the Star League the main StarCorps Industries manufacturing facility was located on the Terran Hegemony world of Fletcher, although the steady increase in size of the satellite facility on Crofton that had taken place up to 2765 led the Star League Defense Force Intelligence Command to report that the Crofton facility would continue growing to rival the Fletcher facility.[1] StarCorps was one of the few Terran Hegemony defense manufacturers to have made any inroads into the Lyran Commonwealth market during the Star League era,[2] and as late as 2765 was either expanding or likely to expand the manufacturing facilities the company had in place on Son Hoa.[3]

Demand for the GM 270 standard fusion engine increased dramatically with the design of recent variants of the Emperor, necessitating the construction of production lines for the engine on St. Ives and Menke. This has had the beneficial side effect of allowing Ceres Metals Industries to purchase the GM 270 engine directly from StarCorps. No longer reliant on shipments from the Taurian Concordat, CMI sees this as a godsend, what with the deteriorating relations between that nation and the Capellan state.[citation needed]

In April 3074 the Word of Blake attacked the StarCorps Industries main complex on Son Hoa while the StarCorps Board of Directors was meeting in the facility. The attack was brutal and comprehensive; the site was attacked with chemical weapons, killing those present, and then subjected to repeated attack and bombing runs by AeroSpace Fighters and DropShips. The attack caused considerable damage to the interstellar company and forced it to activate various contingency plans to try and compensate.[4]

During the Dark Age StarCorps continued to expand the range of war material produced and sold to the various powers of the Inner Sphere; while some products such as the Antlion BattleMech were highly specialized capabilities produced for a single customer,[5] other product lines such as the Zibler Fast Strike Tank were sold across the entire Inner Sphere. The Zibler in particular was manufactured and sold so widely since its introduction around the turn of the thirty-second century that it was rumored StarCorps were trying to make it as ubiquitous on the modern battlefield as Vedette and Manticore tanks had been during the Succession Wars.[6]

StarCorps Industries has manufacturing centers on the following planets:

NOTE: The Emris IV plant was unaffected by the Jihad.[14]

NOTE: During the Jihad the Loburg facility lost none of its staff. In 3079 it was operating at 80% of its maximum theoretical output.[26]

Note: Since the start of the Jihad, the facility on Menke suffered no losses of capital and personnel, and had a full production volume of 100 percent in 3079.[30]

Note: The facility on St. Ives, suffers a capital and personal losses of 72%, and the operating capacity of the factory have a production volume of 66% in 3079.[30]

NOTE: During the Jihad the Son Hoa plant lost 75% of its staff and equipment, and by 3079 was only operating at 35% of its theoretical maximum output.[26]