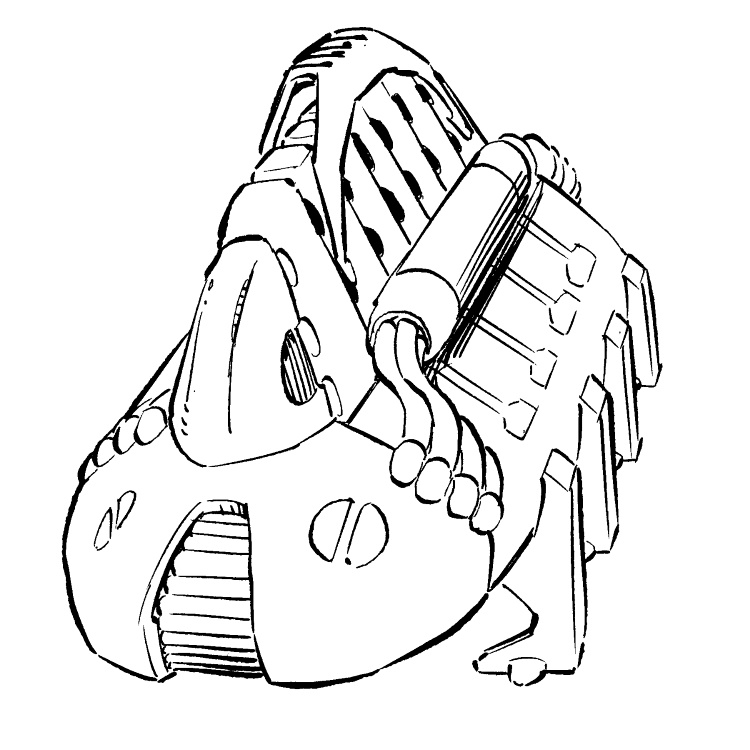 Introduced in 2531 by the Terran Hegemony. A Lithium-Fusion Battery can be installed on JumpShips and WarShips to provide one additional charge for their Kearny-Fuchida Drive. It serves as an extension of the drive's energy storage and allows for a second jump without having to recharge the drive first. The battery can be charged (and quick-charged) in much the same way as the K-F drive. The increased range of a L-F equipped ship allowed a variety of new tactics including longer range raids and the ability to quickly evade ambushes.[1]

Lithium-Fusion Batteries are used almost exclusively on WarShips. Only very few regular JumpShips, none of them a civilian-owned ship, are known to carry the expensive system (and then usually as a refit.) These refits are rare however as the L-F Battery is usually built into the ship's hull.[1]

The L-F Battery's only weakness is the amount of time it takes to recharge, typically charging the battery takes as long as charging the K-F Drive itself.[1]

The Lithium-Fusion Battery systems are manufactured on the following planets:

A Lithium-Fusion Battery weighs 1% of the JumpShip/WarShip's total mass. It is considered a part of the ship's main body.[1]